General description : This is an extremely rare, low mileage, original condition black-on-black Sovereign. In addition to the features of the base model, like its American Vanden Plas cousin the Sovereign featured select split burl walnut trim, Connolly leather, Wilton wool carpets, rear headrests and opera lights and sheepskin passenger rugs. The Sovereign additionally comes with 7 inch outboard headlamps, headlamp washers and wipers, and heated wiper fluid. This car also comes with the rare oem front and back mudflaps (uninstalled). Black interiors were special orders and are rare in and of themselves, this car however may be the only black-on-black 87 Sovereign in North America. It was purchased new from Elegante Motors in Montreal in May 1987 and driven by its original owner until he sold it to his neighbour, a collector in March 2017. The current seller purchased the car from him in August 2018. Everything on this car works as it should except the cruise control (the electronics have been replaced, it just needs a working actuator and cable). Already in wonderful condition when the seller purchased it he has since: --Repaired minor rust in the front windscreen channel and replaced the windscreen and gasket --Replaced AC (R 134) and associated components --Replaced headliner --Replaced cracked ventilator fan --Replaced brake master cylinder --Replaced transmission with a recently rebuilt from an 86 --Replaced front valence and removed hidden rust on cross member --Replaced both side mirrors --Cleaned and reconditioned upholstery (no dye) In addition to the above, the car has had transmission fluid, brake fluid, and coolant replaced in the past year as well as a recent oil change. It comes with all of its original documentation including a copy of the original sales contract. Please see included cold start video. This is a spectacular and well-sorted example, with no rust, dents, or dings excellent for someone who wants a low mileage daily driver with no surprises or a great candidate for someone interested in concourse competition. 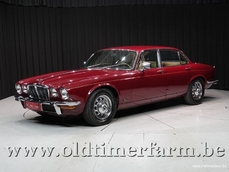 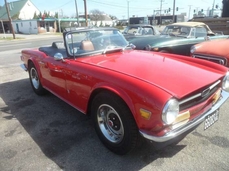 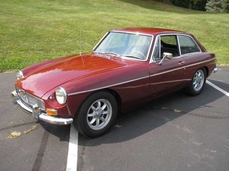 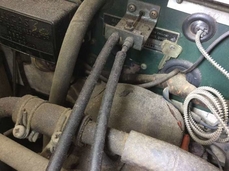 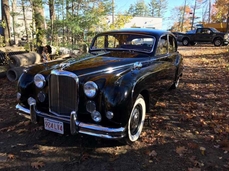