General description : 1979 Pontiac Firebird Trans Am - 10th anniversary 1979 marked a special year for the Firebird Trans Am.  Not only was this it's 10th anniversary but two 10th anniversary cars were used as pace cars for the Daytona 500 which was called the "race that made NASCAR."  If that wasn't good enough they hit record sales and Car & Driver listed it as the best handling car of the year.  They got a restyled front end and would become one of the most iconic cars of the late 70s/early 80's.  This 79 is a factory 10th anniversary Trans Am that is in excellent condition.  The 10th anniversary cars featured the two tone Silver paint and a larger than normal decal which stretched all across the hood and onto the front fenders.  This car currently belongs in a collection and has been very well maintained since new.  The body is very solid and the finish on the paint very nice.  The mirrored T-tops are special for the edition and in great condition as well.  The dual double headlights, hood scoop, and side air vents all give the car the powerful yet sporty look that the Trans Am is known for.  VIN DECODED Only 1 year after 79 in 1980 due to large emissions restrictions Pontiac was forced to drop its large displacement engines which means the factory 400 CI sitting under this T/As hood offers a lot more performance than later years.  The performance drop in 1980 was so significant that even the Smokey and the Bandit car required performance upgrades to match what they wanted to see on screen out of the Trans Am.  The motor in this car runs extremely well and the 4 speed transmission shifts smoothly.  The drive train is all original and with 21,050 miles has a lot of life left in it.  Well optioned, well maintained cars like this don't come around all that often.  The interior of the car is in nice shape as well and featured the 10th anniversary only Silver leather seats, Firebird embroidered door panels and the aircraft inspired Red gauge backlighting.  The interior is all stock and has the factory center console with power window controls, engine turned bezel, and firebird steering wheel.  The rear seat also has the Firebird embroidery in the center of the back.  If you are in the market for a Trans Am that is not only in great shape but also has some collectability a rarity to it....look no more!  This is a great example of one of these cars and really a piece of Pontiac and automotive history.  Make this collectable Trans Am yours for $42,500.00! 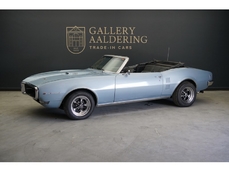 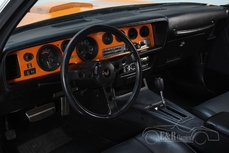 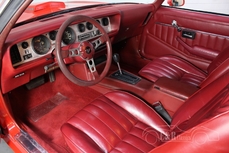 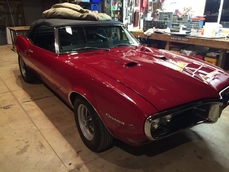 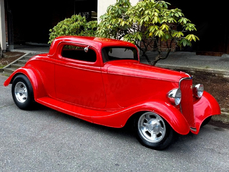 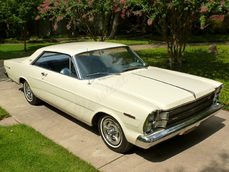 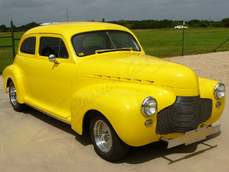 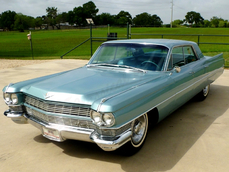 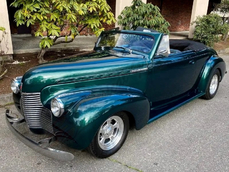