General description : ❗Lowered price from span class="pq6dq46d tbxw36s4 knj5qynh kvgmc6g5 ditlmg2l oygrvhab nvdbi5me sf5mxxl7 gl3lb2sf hhz5lgdu">img src="https://static.xx.fbcdn.net/images/emoji.php/v9/t33/1/16/2705.png" alt="✅" width="16" height="16" /> €29.950- €27.500 span class="pq6dq46d tbxw36s4 knj5qynh kvgmc6g5 ditlmg2l oygrvhab nvdbi5me sf5mxxl7 gl3lb2sf hhz5lgdu">img src="https://static.xx.fbcdn.net/images/emoji.php/v9/t33/1/16/2705.png" alt="✅" width="16" height="16" /> The Triumph Stag is a British car that was sold between 1970 and 1978 by the Triumph Motor Company, styled by the Italian designer Giovanni Michelotti. Envisioned as a luxury sports car, the Triumph Stag was designed to compete directly with the Mercedes-Benz SL class models. All Stags were four-seater convertible coupés, but for structural rigidity – and to meet new American rollover standards at the time – the Stag required a B-pillar "roll bar" hoop connected to the windscreen frame by a T-bar. A removable hardtop was a popular factory option for the early Stags, and was later supplied as a standard fitment. The car started as a styling experiment cut and shaped from a 1963–4 Triumph 2000 pre-production saloon, which had also been styled by Michelotti, and loaned to him by Harry Webster, Director of Engineering at Triumph from the early to late 1960s. Their agreement was that if Webster liked the design, Triumph could use the prototype as the basis of a new Triumph model. Harry Webster, who was a long time friend of Giovanni Michelotti, whom he called "Micho", absolutely loved the design and spirited the prototype back to England. The end result, a two-door drop head (convertible), had little in common with the styling of its progenitor 2000, but retained the suspension and drive line. Triumph liked the Michelotti design so much that they propagated the styling lines of the Stag into the new T2000/T2500 saloon and estate model lines of the 1970s. The car was launched one year later in 1970, to a warm welcome at the various international auto shows. The Triumph Stag has sizeable club and owner support and a number of specialist suppliers. According to the main enthusiast club in the UK, approximately 9,000 Stags are believed to survive in the United Kingdom. The car's popularity is due to its performance, comparative rarity and its Michelotti styling. The problems associated with the car over the years have been solved by those enthusiast clubs supporting the Stag, elevating this classic to its intended place in popularity envisioned by its designers. Specifications Bodywork Length : cm (in): 442/174 Width : cm (in): 161/63.5 Height : cm (in): 126/49.5 Wheelbase : cm (in) : 254/100 Weight: kg (lb) : 1200/2649 Mechanics. Displacement : V8 2996 cc (183 cu in), front-mounted Valve gear : 16 Fuel system : 1 Zenith carburetor Gearbox : 4-speed manual, overdrive Drive wheels : rear-wheel drive RHD Maximum power : 145 hp at 5500 rpm Maximum torque : 234 Nm at 3500 rpm Maximum speed : 190 km/h (118 mph) 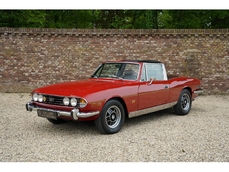 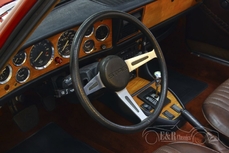 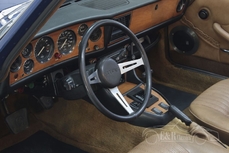 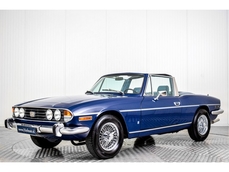 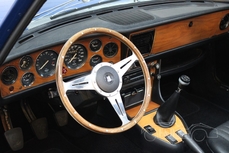 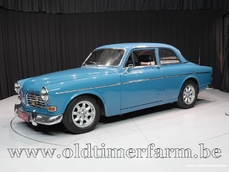 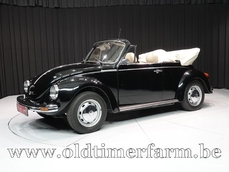 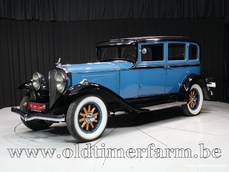 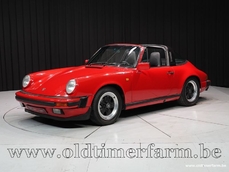 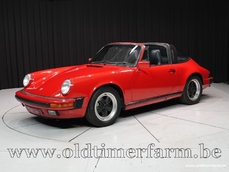