Our MG SV-R XPower is one of only 42 SV-Rs built and was one of the very last to leave the factory. This example is finished in Mirror Silver with Red/Black interior and was acquired by its previous owner in November 2011. Since new it has travelled less than 2,500 miles and is presented in excellent condition.

Unveiled in 2002, the MG SV-R was to be the new halo car for post-BMW MG. The SV story began with MG/Rover’s acquisition of the Italian-based Qvale Automotive, manufacturer of the Qvale Mangusta. The Mangusta had already been homologated for the US market so must have seemed an ideal starting point for MG’s proposed new supercar. The first MG X80 concept car was unveiled in 2001, but designer Peter Stevens went back to the drawing board to re-style the SV production version along more aggressive looking lines. Like the Mangusta, the SV used carbon fibre body panels, which were manufactured in the UK and then shipped to Italy for fitting to the box-frame chassis. Completed cars were then transported to the MG Rover factory at Longbridge for final trimming and finishing. Power was supplied by a Ford V8 engine producing 320bhp; performance figures of 5.3 seconds for the 0-60mph dash and a top speed of 165mph were claimed. There was also a more powerful (385bhp) SV-R version capable of 175mph. Production commenced in 2003 with the SV base model priced at a fraction under £66,000. Sadly, the SV had arrived too late to help rescue MG, and when the factory closed its gates in 2005 only 82-or-so cars plus four ‘XP’ pre-production prototypes had been made

Now available for viewing at the DD Classics Dealership in London, please call 0208 878 3355 for more information.

2018 MG Other XPower (LHD) is listed såld on ClassicDigest in Surrey by DD Classics for Ej prissatt.

ClassicDigest Market Radar on MG Other 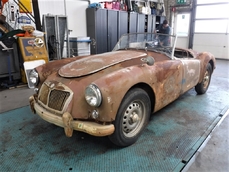 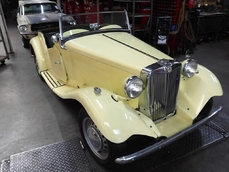 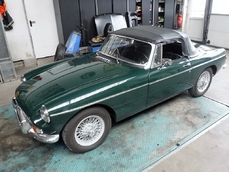 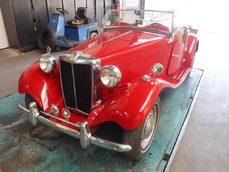 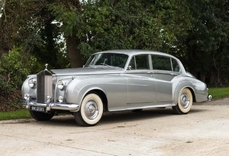 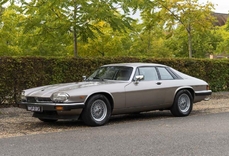 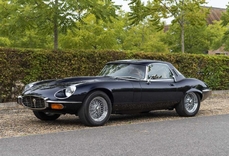 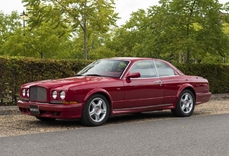 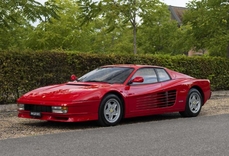