Description : Gateway Classic Cars Houston showroom is proud to present this iconic 1977 Pontiac Trans AM. Many will recall the 1981 Sammy Hagar song, "Baby's on Fire", in which he "go(es) out driving in (my) 6.6" - well, now's your chance to relive those days! All you need for this one is to duplicate Sammy's album cover license plate "IEATZ28" (yes, we know his was red; but hey, this one has a red interior at least)!

This is one of those very rare finds: a true one-owner classic. Its owner purchased it new at Don Gay Pontiac in Dickinson, TX, and it's stayed with him here since. Powering this sweet ride is the venerable 6.6L V8, which is backed by a fresh GM TH400 3-speed automatic transmission. In 2019, Velocity Auto Care freshened up the suspension and steering linkage and installed all new urethane bushings at that time, as well as replaced the front brakes (rotors/calipers/lines/pads). Under the hood, they added a giant aluminum radiator with twin electric fans, so that the original (horsepower-robbing) belt-driven fan could be ditched. In early 2020, the engine was rebuilt, and transmission replaced by Gear Jammin' Classics, when the odometer read a mere 90,008 miles; and during the process, a mild performance cam was installed to give it the oomph it should have had back in '77. Based on the current odometer reading, the drivetrain has about 1354 miles on it, so it has plenty of life left in it! While it was at Gear Jammin', the original A/C was replaced with a new Vintage Air kit, to make the most out of R134a refrigerant. Between the classic styling and freshened paint, this car screams late 70's muscle. This engine provides loads of torque and makes this car fun to drive. Fire it up, and you'll notice that this beast has a nice and low pitch to it that does a good job of making its presence known without being too loud. When driving, the engine runs smoothly, and the transmission shifts nicely.

Upon entering this sweet ride, the driver will be greeted by a very clean red interior. The interior features red cloth seats that are very comfortable and in good condition. Courtesy lights allow for easy entry and exit of the vehicle during night drives. Keeping the interior of this sweet ride at a comfortable temperature all year are functioning heat and A/C that blows cold. If the driver ever tires of listening to the big V8, the functioning radio will provide an enjoyable audio experience. Power brakes and power steering add to the overall enjoyment, and seat belts keep the occupants safely ensconced in their places. The 1977 Trans Am is one of the quintessential favorites in the T/A world, and even though this isn't the Smokey and the Bandit car (the black and gold Y82 special edition), it has that classic 1977 grille and the snowflake wheels! Additional features on this 1977 Pontiac Trans Am include cold Air Conditioning, Aluminum Wheels, AM/FM/Bluetooth radio, Power Brakes, Power Steering, Power Windows, Radial Tires, and Tilt Steering Wheel. 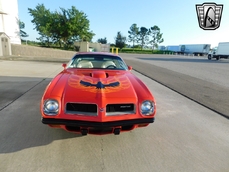 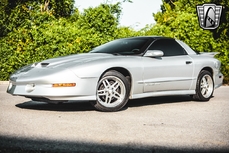 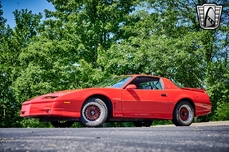 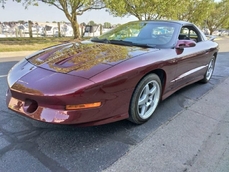 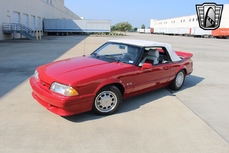 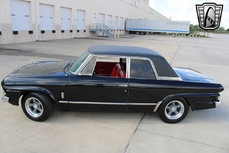 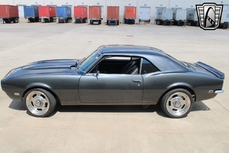 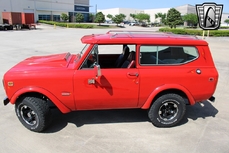 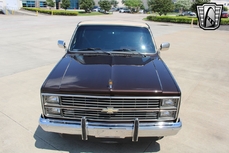