A driver's seat from what I believe is Ford, most likely a MK2 Capri, should you know better let me know. The seat is in mint condition as one can see from the pictures. Will ship to most European countries.
Edit: Thanks to a kind person I can now confirm the seat comes from a mid seventies MK2 Capri L! 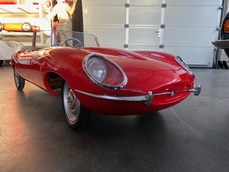 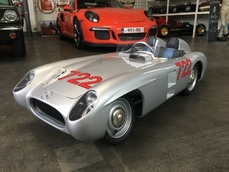