Just Toys Classic Cars is proud to present one of the most rare Trans Am's around. Before you is a 1979 Pontiac Trans Am 10th Anniversary. That in itself is not what is rare. What is rare is that this one has just over 48k miles on it and it is the first Y89 to come off the line. This car has two build sheets to prove it. It has ps, pb, pl, pw, A/C, and tilt wheel. The silver paint has been redone once and shines like it is brand new. The under carriage as you will see in the pics looks like you would see it on a Barrett-Jackson chassis cam. Cars like this sell at Barrett Jackson Scottsdale for 187,000. Get this one for a lot less.
The silver interior that you see looks like it just came down the line yesterday. No rips or tears in the seats, dash, carpet, headliner, or console. The seats are extrememly comfortable and just make you want to hit that key and go have the drive of your life.
So what are you waiting for, fire thhis bad boy up. You are going to hear the original 400 CU IN motor come to life and have an awesome sound through the magnaflow mufflers and you are going to have a hard time getting that ear to ear grin off your face. So now slap that original 4 speed in to first and step off the clutch for an awesome time.
This truly is a car that you put in your collection, and rub down with a diaper and say lookie what I have. This is the type of car that outperforms your 401k. We offer classic car financing for anyone that wants to take advantage of the option. They offer great rates and terms with as little as 10 percent. This way you don't have to take all of the cash out at once. We look forward to speaking with you soon, and making you the newest member of the Just Toys Classic Cars family. CALL US TODAY WITH ANY QUESTIONS!
1979 Pontiac Trans Am 10th Anniversary
#'s Matching
First Y89 To Come Down The Line
X Code in VIN to show it was Pace Car for 1979 Daytona 500
400 Cu In
4 Speed
power steering
4 wheel power disc brakes
power windows
power locks
tilt wheel
A/C

1979 Pontiac Firebird 6.6 Liter V8 is listed till salu on ClassicDigest in Orlando by Just Toys Classic Cars for $79995. 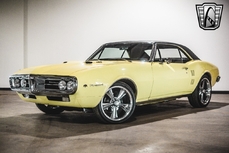 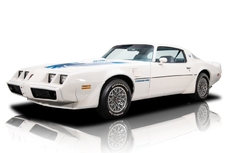 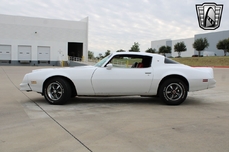 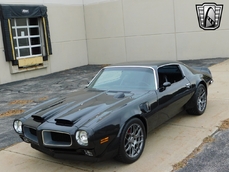 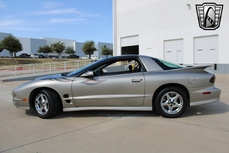 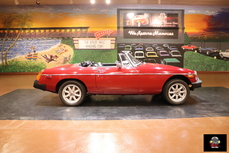 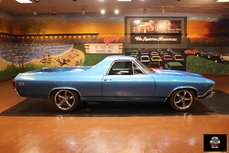 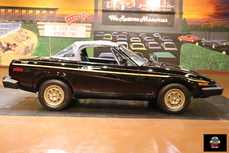 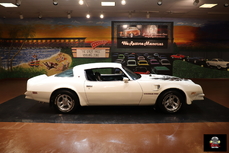 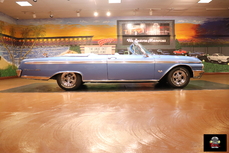