Allmän beskrivning : The Porsche 911 is the most famous sports car of Porsche and is valid for 50 years as the masterpiece of this brand. The 911 is a typical 2 + 2-seater sports car. It is powered by a six-cylinder boxer engine, which is located in the rear of the car. As in 1978, the Porsche model range is already the 924 and 928 included, the 911 program was streamlined, there was the 911 only as SC and Turbo. The SC models were an excellent basis for conversions in racing use. Thus, this model, which has been completely renewed in 2011 and 934 as "Jägermeister" changed to the smallest detail. This no cost has been spared and commissioned the famous Porsche tuning company MCG Propulsion with these conversions. Since the complete revision and the proper conversions this Porsche has 3.000 Km covered and participated in a number of historic rallies. The equipment leaves nothing to be desired and includes, inter alia, Roll bar, bucket seats, strut brace, sport exhaust system, and much more. , The engine power was increased to 240 hp. About this Porsche was reported in the trade magazines, such us is partly the cover story of the French magazine Porsche RS ago in May 2011. Extensive history and documents will be handed with the vehicle.
This gorgeous Porsche is in a great condition and "ready for Race". He also owns a French street legal. This is without a doubt a sports car for connoisseurs and not for the faint hearted!
Our offer price is incl. 154 points comprehensive inspection documentation. About the performance of our body shop and workshop, please inform in detail on our homepage or on a private visit. If you everything you could read and see so far, fallen and you want to see the car, Make an appointment PLEASE ONE! Although spontaneous visitors are always welcome, but without guarantee detailed sightseeing possibility of individual vehicles. Info: http://www.scuderia-sportiva-colonia.com
Dokumentbeskrivning : 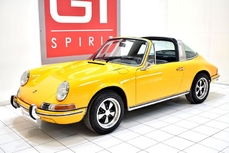 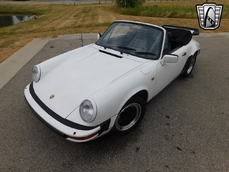 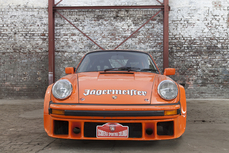