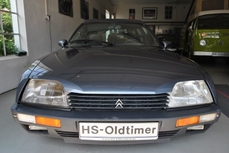 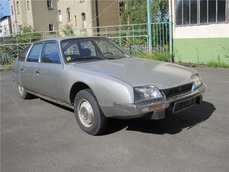 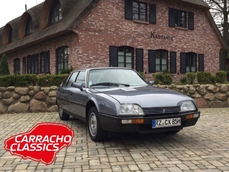 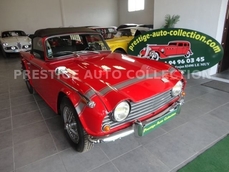 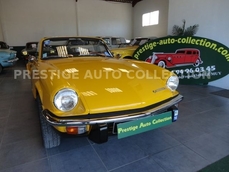 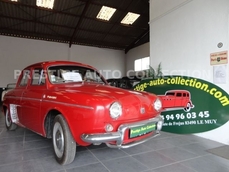 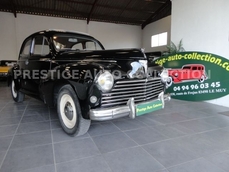 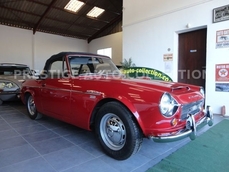 24900€
538 route de FréjusFR-83490 LE MUY
More
About Citroen
French industrialist André Citroën had been building arms for the French army during WWI by the end of the war he was left with great industrial facilities but no product for the post war market.