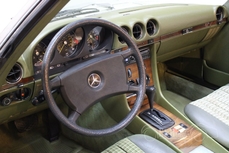 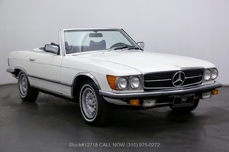 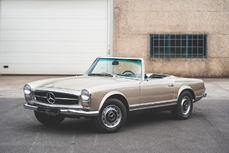 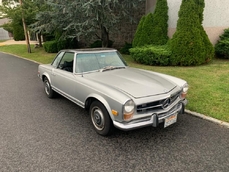 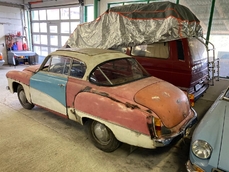 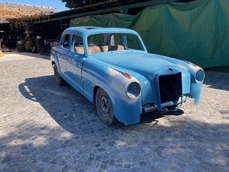 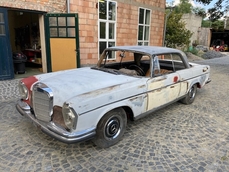 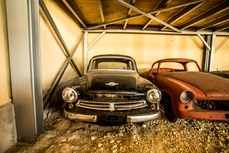 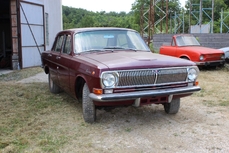 3600€
Gyár u. 2 2040 Budaörs, Hungary
More
About Mercedes-Benz
In 1886 Karl Benz built Benz Patent Motorwagen widely regarded as the first automobile. Little did he know this was to be the beginning of the world's most renown premium car manufacturer. -Mind you the venture was financed by his wife Bertha Benz.