Pontiac's 1969 GTO Judge- a name derived from a skit on Rowan & Martin's Laugh In TV show "Here comes the Judge", was planned to be a direct competitor to budget muscle cars, but with the already well-quipped base GTO commanding a higher price than Plymouth's Road Runner and others, The Judge option added additional cost. The package consisted of the base 366 horse Ram Air III or optional (grossly under rated) 370 horse Ram Air IV engine, functional cold air induction, rear air foil, tri-color side stripes, blacked out grills, The Judge glove box emblem (phased in after early production cars), and wheels devoid of trim rings. Hide-a-way headlights and hood tacks along with other equipment were optional on the GTO or The Judge.

This investment-grade 3 owner Judge was built the first week of June, 1969 (06A) and has received an exhaustive restoration. It is presented as it left the factory with the exception of the white vinyl top. Liberty Blue Judges are coveted- and look outstanding from every angle. Like many muscle cars, the original engine "left the building" if you will early in it's life. (We are told the original owner enjoyed it so much he actually went through 3 warranty engines until GM cut him off!) The current owner sourced a date-code correct 9790071 400 block (WS, D 28 9), and mated it to the original "48" heads (C 31 9), intake (C 18 9), correct Ram Air exhaust manifolds and Rochester Quadrajet. This is a relatively low option car- just as was the concept for The Judge. The options that WERE ordered were all the right ones including AM Radio, gauge package with tach, special order axle (3:90-1), Close-Ratio Muncie M21 4-speed, Safety-T-Track limited slip axle and heavy duty radiator. The 3:90-1 gear was swapped for a 3:55, for more reasonable highway revs.

Outside and in, this car does not disappoint and is a close to a new 1969 Judge you will see for the money. This car looks fierce just sitting there as if it were staged on a dragstrip on the cover of HOT ROD Magazine. There's nothing like sitting in and driving one of these American Legends and the view from inside looking over the hood is exhilarating. It's like going back in time- a look, a smell and sound no modern car can even come close to. 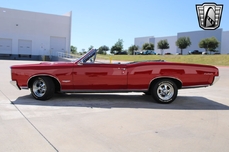 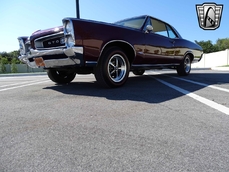 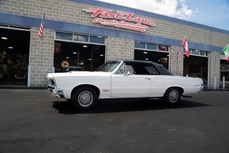 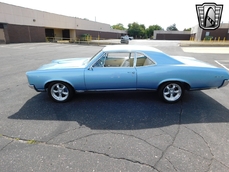 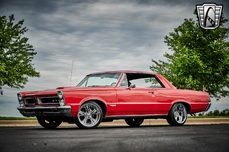 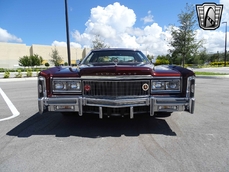 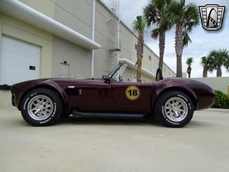 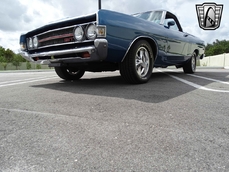 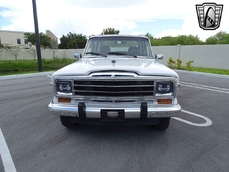