Allmän beskrivning : It was in 1936 that, at the request of the leaders of the Third Reich, the project of a people's car was entrusted to the engineer Ferdinand Porsche. His mission was to invent a car that all German households could afford. But the Second World War put an end to the final development of the car and it was only after the destruction of the Reich Empire that the first factory was built, in 1948. With the help of the Marshall Plan, which was to revive the German economy in the best conditions, the first "people's cars" were marketed. First delivered with a 1.1-liter engine, the one that would soon be called Beetle was massively adopted by a population that was beginning to recover, but also and especially in surrounding countries that could travel in a car spacious enough to compete with French and English productions. The first VWs had a rear windshield not only very small, but also separated into two parts, which made rear visibility very dangerous. So, in 1952, the glass was made without separation, but it was still as small. It was not until 1956 that the bezel finally made it possible to see correctly at the rear. As for the engine, it was now 1.3 liters and its power is increased from 25 to 34 horsepower. The engine had the peculiarity, uncommon at the time, of being what is called a boxer engine, that is, a subspecies of flat engine, the peculiarity of which is that the pistons are placed horizontally, which gives the vehicle a dynamic advantage over the traditional engine, whose pistons move vertically. In 1957, two important modifications: the rear window expanded significantly and almost definitively, and the engine saw its power increased to 40 horsepower. In 1965, the engine became overweight: 1.3 liters and 53 horsepower and, the following year appeared the 1600 cm³ engine with which the Beetle ended its career. However, the 1.3-liter engine lasted for the same period. And it was in 1967 that the beautiful retired after about twenty good and loyal services, with the worldwide success that we know her. Various other chains produced it for a few more years, notably in Mexico and Argentina. Bodywork Length : cm (in): 406 (159.8) Width : cm (in): 155 (61) Height : cm (in): 150 (59.1) Wheelbase : cm (in) : 240 (94.6) Weight: kg (lb) : 750 (1655) Displacement : flat 4 1285 cc (78 ci), air-cooled, rear mounted Valve gear : 8 Fuel system : 1 Solex carburettor Gearbox : 4 speed manual Drive wheels : rear-wheel drive Maximum power : 44 bhp at 4100 rpm Maximum torque : 86 Nm at 3000 rpm Maximum speed : 130 km/h (81 mph)

1971 Volkswagen Bubbla Typ1 Kever '71 is listed till salu on ClassicDigest in Aalter by Oldtimerfarm for €17950. 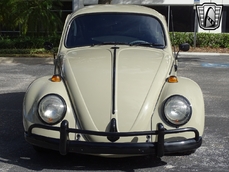 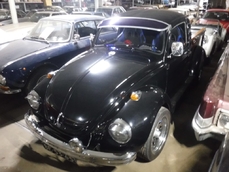 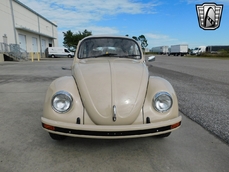 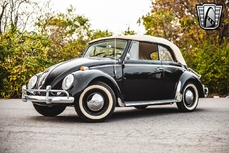 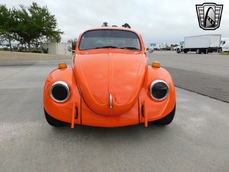 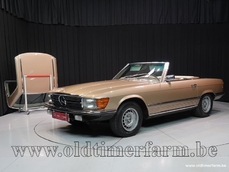 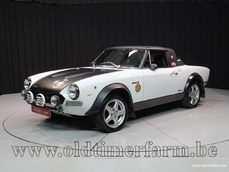 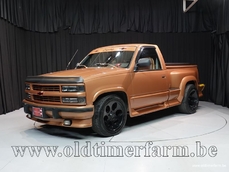 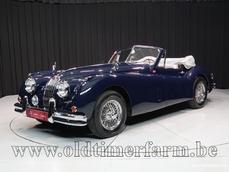 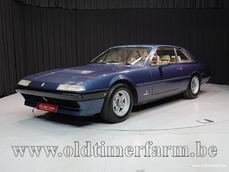