Seats-Greyhound bus seats from the 50's

We have a few very nice old greyhound bus seats. They are from the 50's. They are somewhat different then these seats. Sorry, I will take photos of those as well. several memorabilia from the 20th century are for sale here. From slot machines to jukeboxes in "the Stolze Collection."

People who viewed this also viewed similar listed at ClassicDigest 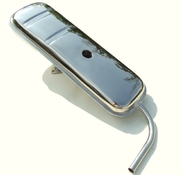 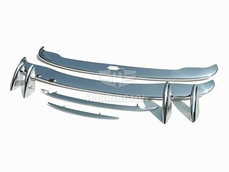