Jaguar XJ6 Series 2 bumper (1973-1979) by stainless steel (Jaguar XJ6 Series 2 Stoßfänger
One set includes:
One front bumper and 2 overrides
One rear bumper in 3 parts, 2 overrides
And mounting kit (bolts and screws).
Bumper is copied from the original in shape, size and is perfectly comparable to the original bumper.
Bumper is made from 304 stainless steel (it never rust, even at different temperatures), After the bumper is finished, it is polished to high gloss. It looks like chrome. The inside of the bumper is painted with many layers, making it smoother and more beautiful.
The current bumper models we have: Mercedes, Datsun, BMW, Volvo, Volkswagen, Jaguar, Ford, Opel, Triumph....
More than that, we always want to work towards developing more new models. So we are searching for samples from any customers who can cooperate with us to expand some kinds of products in stainless steel, rubber, steel, aluminum, copper, chrome such as bumpers, trims, plate number frames, parts of classic cars, modern cars, stainless steel tools for high-class bathrooms, stainless steel parts for high-end tables and chairs.
The choice for your car: luxury – class. If you need bumpers for any classic car, please contact.
We can support for you: bumperautomobile.com, Jaguar XJ6 Series 2 bumper, Jaguar XJ6 Series 2 Stoßfänger
Email: info@bumperautomobile.com
Web: http://www.bumperautomobile.com 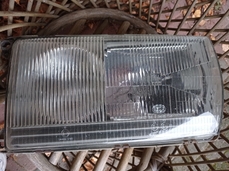 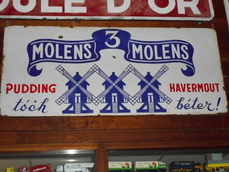 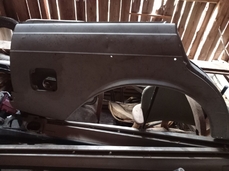