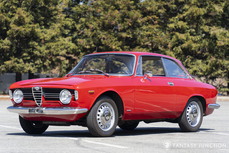 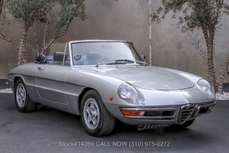 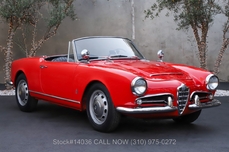 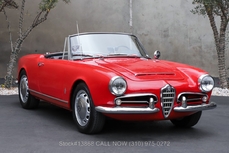 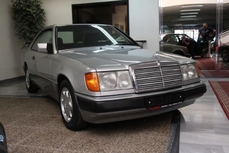 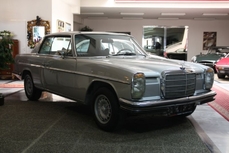 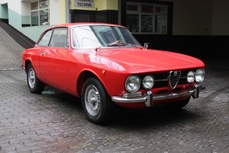 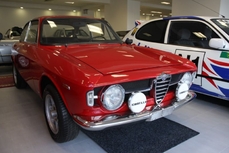 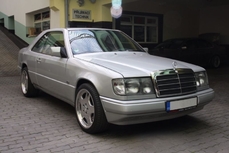 26000€
Zvonarka 10CZ-617 00 Brno
More
About Alfa Romeo
Alfa Romeo was initially founded in 1907 in Naples to prepare a French origin Darracq-cars for sale in Italy.