General description : For Sale 1964 Austin FX4! Has been used as our businesses wedding car and for advertising. Beautiful shape, solid body, nice paint and solid frame. All the cab lights work including the meter! Many...

1964 Austin FX3 Taxicab 4 cylinder is listed for sale on ClassicDigest in Gardiner by Steven Schorr for $9000. 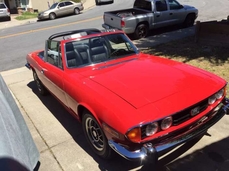 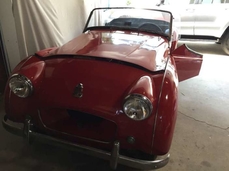 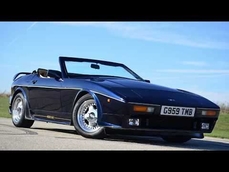 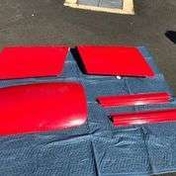 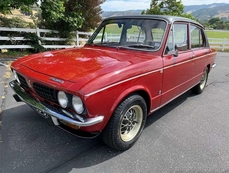 Austin might be best remembered for its models; seven and collaboration with Donald Healey, leading to a new marque Austin-Healey.