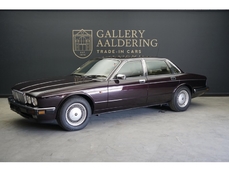 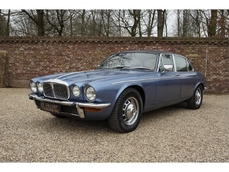 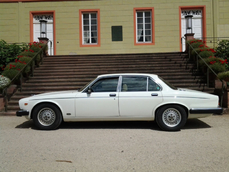 Other cars listed for sale by this seller 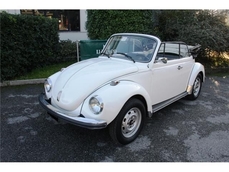 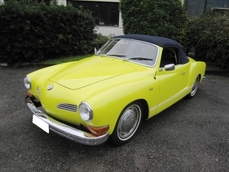 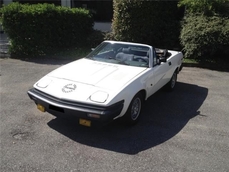 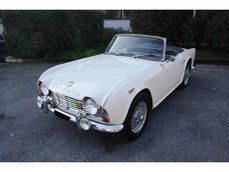 34900€
Via Mandolossa 65 25030 Roncadelle - Brescia - BS, Italy
More
About Daimler
Daimler was an independent British motor vehicle manufacturer founded in London by H. J. Lawson in 1896. To secure the name they bought the right to the use of the Daimler name simultaneously from Gottlieb Daimler and Daimler Motoren Gesellschaft.