1990 Ford Other Ghia is listed for sale on ClassicDigest in Dieselstraße 8DE-71277 Rutesheim by Auto Johannes for €750.

ClassicDigest Market Radar on Ford Other 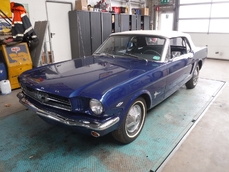 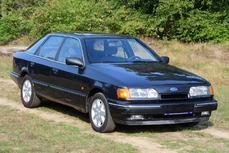 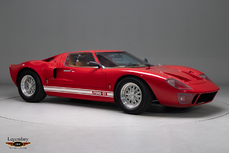 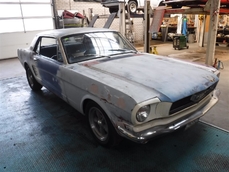 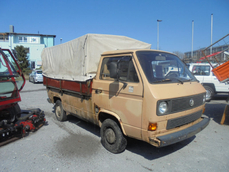 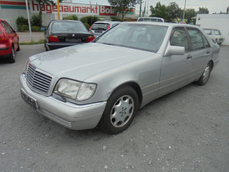 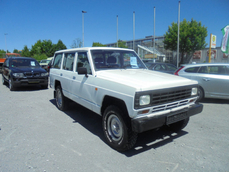 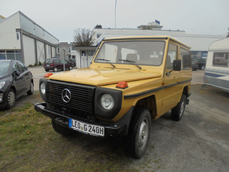 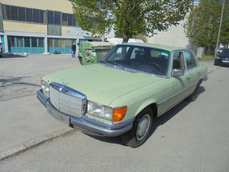 4500€
Dieselstraße 8DE-71277 Rutesheim
More
About Ford
Ford, founded in 1902, has arguably changed the history of automotive world more than any other car manufacturer by introducing the first people's car Model T in 1908. They had produced more than 15 million cars by the end of the production in 1927, by which T had become obsolete.