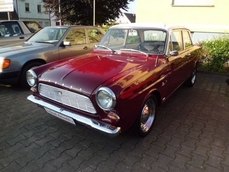 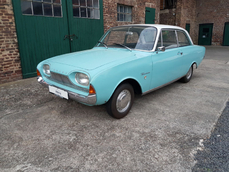 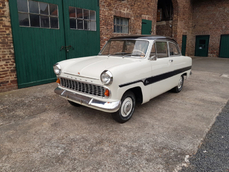 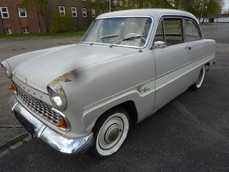 11900€
Waldstr. 151DE-51147 Köln Porz
More
About Ford
Ford, founded in 1902, has arguably changed the history of automotive world more than any other car manufacturer by introducing the first people's car Model T in 1908. They had produced more than 15 million cars by the end of the production in 1927, by which T had become obsolete.