General description : 2003 Jaguar XK8 Convertible Launched in 1996 the XK series from Jaguar was created to replace the XJS series.   It was actually the first V8 car produced by Jaguar since the Daimler 250 back in the 60s.  With its sporty look combined with luxury, the 03 XJ8 you see here has to be one of the nicest looking series they have produced.  The front grill, headlights, and total stance echo the E type Jaguars which proved to be one of the most desirable sports cars out there.  This car has had a ton of work done to it and is in great condition.  It has 101,600 miles on the odometer but only 600 miles ago it was completely gone through with a ton of components being replaced and repaired.  Due to a problem with an oil cooler hose the original engine locked up so a 2004 4.2L V8 motor with 55,650 miles was installed.  Despite the odometer reading the majority of the car has about half of that on it.  Check out the following table to get an idea of what all was done to the car.    As you can see this car has had a lot of work done to bring it to the great condition it is in today.  Due to all of these repairs the car has a long life ahead of it.  All of the work has been documented with the receipts to prove it.  It has been looked over by a Jaguar dealer and has no issues.  The car also received 1 repaint in 2015 when it was painted in its original dark Blue color.  It pairs nicely with the rebuilt Black power convertible top that raises/lowers smoothly without issues.  Customizations include the wheels which are original but have been powder coated Black with 1 inch spacers installed.  It really adds to the tough look of the car and always gets complements.   Other than that the car is stock with all of the factory options.  The interior features all Beige leather with woodgrain on the dash, center console and wheel.  It is very comfortable and the upholstery is in good shape.  If you are in the market for an affordable luxury car then look no further.  Not only does this car give you all the modern comforts but also adds some style with a great looking exterior. Take it home for only $15,000.00! 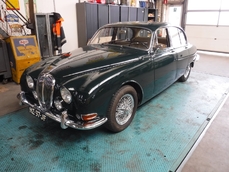 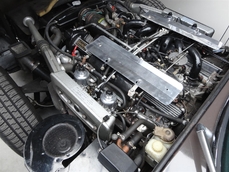 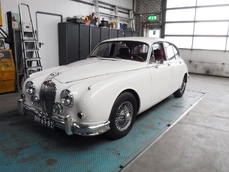 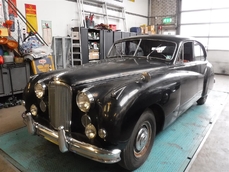 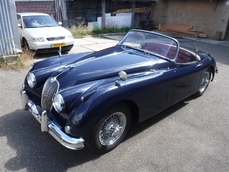 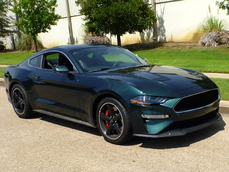 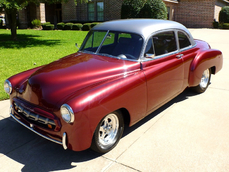 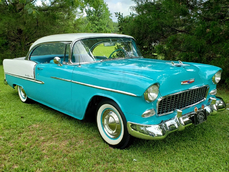 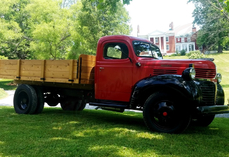