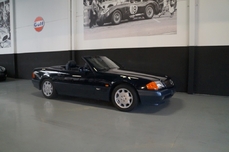 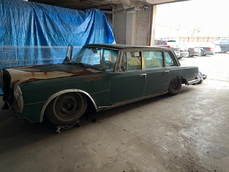 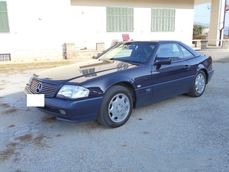 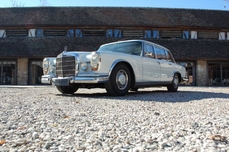 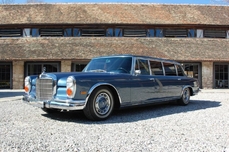 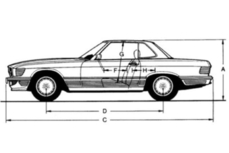 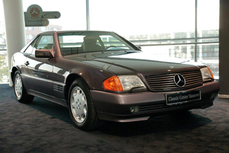 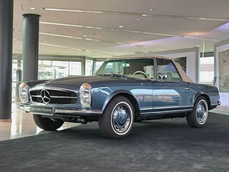 425000€
Podbielskistraße 293DE-30655 Hannover
More
About Mercedes-Benz 600
In 1886 Karl Benz built Benz Patent Motorwagen widely regarded as the first automobile. Little did he know this was to be the beginning of the world's most renown premium car manufacturer. -Mind you the venture was financed by his wife Bertha Benz.

Not too far Daimler-Motoren-Gesellschaft founded by Gottlieb Daimler and Wilhelm Maybach, started marketing their car in 1901 using now famous name: Mercedes (Spanish for godsend), which was chosen after their distributor Emil Jellinek's daughter.

Although deemed by some conservative the truth is actually quite the opposite, Daimler-Benz history is filled with 'firsts': Honeycomb radiator, float carburetor, four wheel brakes 1924, (although Duesenburg Model A was reported to be sporting them as early as 1922), first diesel powered passenger car in 1936, the Mercedes-Benz 260 D, first direct fuel injection in the Mercedes-Benz 300SL Gullwing (well not really as tiny 2-stroke Gutbrod actually had the first direct fuel injection) ) front and rear crumple zones ie. safety cell by Béla Barényi patented in 1951 and introduced in “Ponton”-models , Anti-Lock Brake system (ABS) was first offered on the W116 450SEL 6.9, first production airbags...and the list goes on.