Allmän beskrivning : 1952 LAGONDA 2.6-LITRE DROPHEAD COUPÉ REGISTRATION NO. XMY 138 CHASSIS NO. LAG/50/450Designed by W O Bentley Elegant British Gran Turismo Re-trimmed interior and new hood circa 2013 Good history fileFirst registered in March 1952, chassis number ‘LAG/50/450’ was acquired by the immediately preceding owner in October 2016 having benefited circa 2013 from a re-trimmed interior and a new maroon hood. We are advised that the paintwork is too good to be original, and it appears that the car has had plenty of work done, although it is not known whether or not it has been fully restored at any time. The car has had a dent in a front wing professionally repaired since its acquisition by the vendor, who has decided that advancing years necessitates a slimming-down of his collection, hence the decision to sell.The car is offered with paperwork consisting of a quantity of expired MoTs, numerous bills dating back to 1978, an old-style logbook, and a V5C Registration Certificate. A workshop manual, an original sales brochure, and a box of assorted spares are included in the sale, and the spare wheel is present.THIS CAR IS LOCATED IN THE UK/ENGLAND and sold on behalf of the UK seller/owner. Initial communication organised by us with direct contact to the owner/seller once serious interest is confirmed. We can assist with the transport. The small print in large – always happy to answer any questions you may have. All offers are, unless otherwise agreed upon in writing, non-binding and subject to confirmation and to prior sale. All information given is based on the best knowledge and the seller’s information. The advertised €-price depends on the daily £-rate and therefore can vary, contract directly between buyer & the seller in £-Stirling at his conditions. 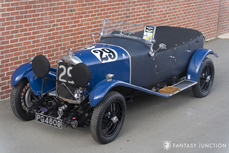 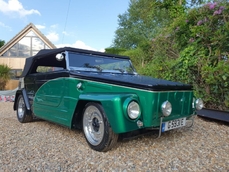 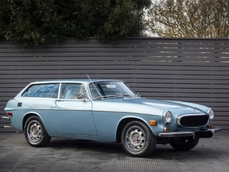 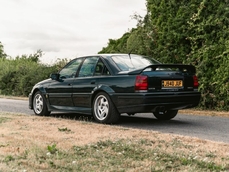 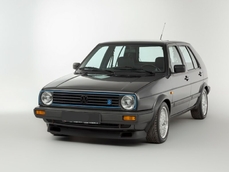 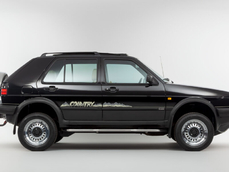