General description : We have a really nice 1967 Citroën DS19. The car has already been fully restored and is in good condition. The 1967 DS19 is quite exceptional. It still has the old-style dashboard and also has the new style series three noses. It has been in the Netherlands since 2017 and is in wonderful shape. The bodywork is particularly fine. It has nice and thin, correctly aligned panelwork. During the restoration, the body was fully resprayed. The paintwork is in very good condition with no real signs of use whatsoever. The brightwork fits seamlessly overall and is in fine original condition. The nicest thing about this DS19 is actually the reuse of the original leather upholstery during the restoration. The leather not only looks great but is also in excellent condition. The replaced carpets match nicely. All controls, gauges and switches work as intended and again are in great shape. The DS19 has a 1.9 4-cylinder engine developing 86 Ps. It has a semi-automatic 4-speed transmission. The well-chosen gear ratios transfer the engine power fantastically delivering a lovely ride. The hydraulic dampened suspension still, even today, takes the level of comfort to unknown heights. This DS19 comes with its original car papers. A truly wonderful Citroën DS19 that is both visually and mechanically in great shape. Gallery Aaldering is Europe’s leading Classic Cars specialist since 1975! Always 400 Classic and Sportscars in stock, please visit http://www.gallery-aaldering.com for the current stock list (all offered cars are available in our showroom) and further information. We are located near the German border, 95 km from Düsseldorf and 90 km from Amsterdam. So easy traveling by plane, train, taxi and car. Transport and worldwide shipping can be arranged. No duties/import costs within Europe. We buy, sell and provide consignment sales (selling on behalf of the owner). We can arrange/provide registration/papers for our German (H-Kennzeichen, TÜV, Fahrzeugbrief, Wertgutachten usw.) and Benelux customers. Gallery Aaldering, Arnhemsestraat 47, 6971 AP Brummen, The Netherlands. Tel: 0031-575-564055. Quality, experience and transparency is what sets us apart. We look forward to welcoming you in our showroom

1967 Citroen DS Very nice condition, very well maintained is listed for sale on ClassicDigest in Brummen by The Gallery for €37950. 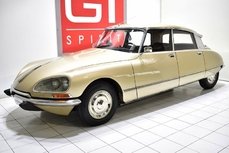 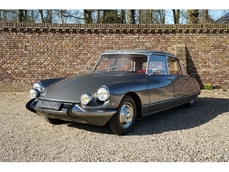 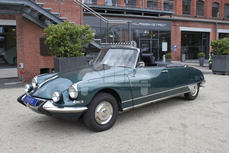 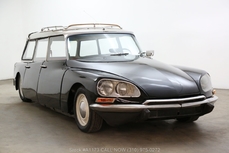 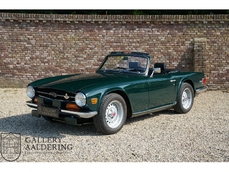 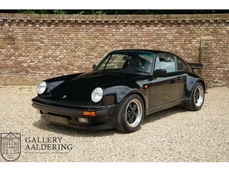 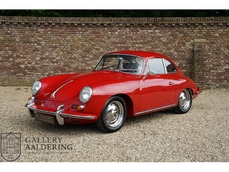 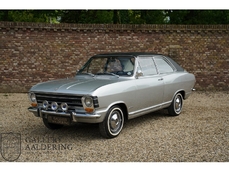 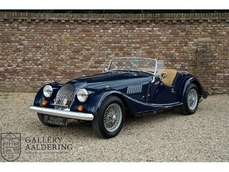 Brummen
More
About Citroen
French industrialist André Citroën had been building arms for the French army during WWI by the end of the war he was left with great industrial facilities but no product for the post war market.