General description : 1991 Ferrari 348tbThe Beverly Hills Car Club is excited to share with our community one of our latest acquisitions. The pictures you see here are the reason we purchased this car. But it is still on its way to us. As soon as it arrives at our headquarters in Los Angeles we will be able to give you a far more detailed analysis of the vehicle. Until then, enjoy what you see.

1991 Ferrari 348 is listed for sale on ClassicDigest in Los Angeles by Beverly Hills Car Club for Not priced. 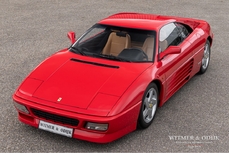 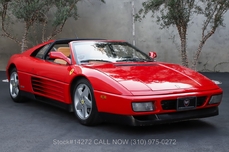 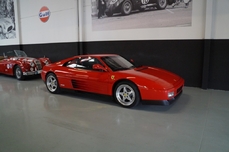 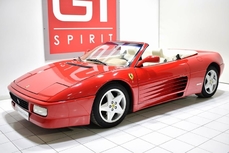 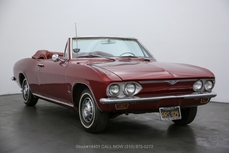 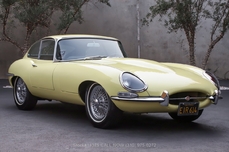 89950$
4576 1/2 Worth St. Los Angeles, CA 90063
More
About Ferrari
The first Ferrari road car was the 125 S introduced in 1947 and powered by a 1.5 L V12 engine, right?
Well it's not quite that simple, Ferrari did in fact produce e Tipo 815, in 1940. Tipo 815 was designed by ex-Alfa Romeo engineers Alberto Massimino and Vittorio Bellentani and by Enrico Nardi under Enzo's company but legal issues with the former associate Alfa Romeo prevented Ferrari from launching the Ferrari marque at that point.