General description : The MGA is a sports car that was produced by MG in the period from 1955 to 1962, The first MGAs produced had a 1500cc engine which was replaced later in the production period by a 1600cc, In 1961 the MGA MK II model came on the market with a 1622cc engine which produced 93hp., Only 8, 198 Mark II roadsters and 521 coupes were produced during the entire production run which lasted from March 1961 to May 1962, This is an MGA MK II which was registered for the first time in 1962, A particularly nice and well-driving car, Very nice color combination, Chrome-plated wire wheels, Same owner since 2007, Completely renovated in 2007, Feel free to contact us for further information.

1962 MG MGA 1,6 MK. II Roadster is listed sold on ClassicDigest in Denmark by CC Cars for Not priced. 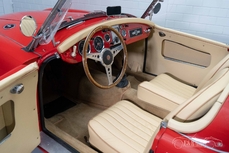 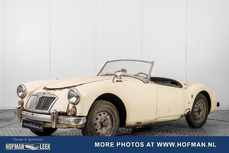 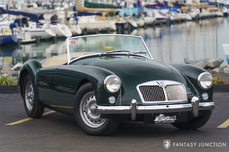 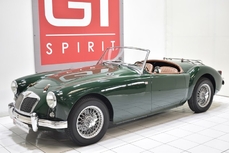 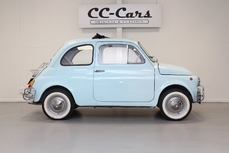 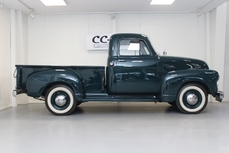 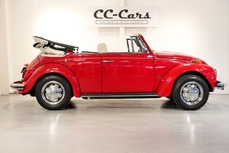 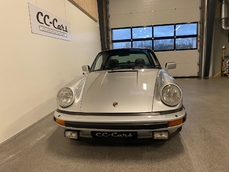