General description : This MGB roadster was built in February 1963 and acquired in 2013 by the previous seller, who subsequently performed a cosmetic and mechanical refurbishment. The car is finished in blue with a soft... 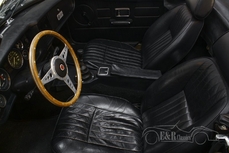 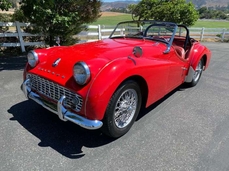 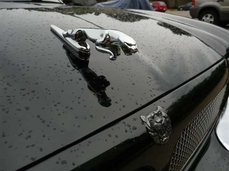 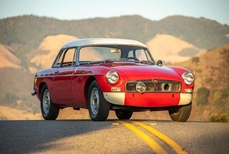 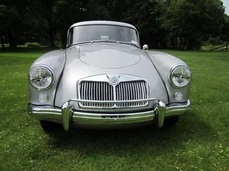