1958 Rolls-Royce Silver Wraith Hooper Empress Touring Limousine is listed for sale on ClassicDigest in Essex by Prestige House for Not priced. 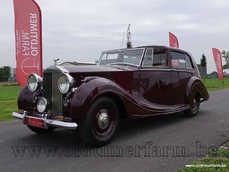 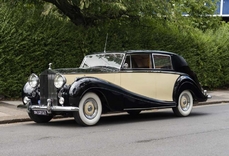 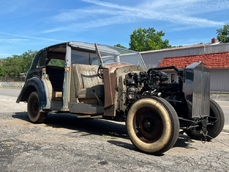