Allgemeine Beschreibung : Originally the prototype wind-up window car, with registration number ‘MG 1’, this MkII Midget was used in many publicity shots but during 1964 was reregistered ‘138 DMO’ and assigned to the Development and Experimental Department for preparation as a factory race car. Its race and test development was run in conjunction with the BMC Competitions Department’s Mini Cooper Engine Programme.
This car was the first Midget fitted with the 1,275cc A-Series power unit (standardised from the start of MkIII production) when engine number ‘XSP 2195-3’ was installed on the 2nd July 1964. Concurrently the car featured all-alloy, long-nose bodywork similar to that of Dick Jacobs’ famous midget coupés and was painted red.
From 1964 to 1968, ‘138 DMO’ was raced with great success by Roger Enever, son of MG’s chief engineer Syd Enever. In 1967 the Enever/Midget combination took 19 victories, winning the Fred W Dixon Trophy and the Amasco Championship, which led to Roger’s Grovewood Award.The car was consistently used in club racing and even competed at the Goodwood Revival in 2000.
UNDER OFFER 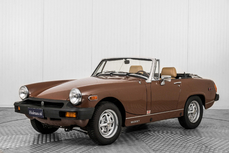 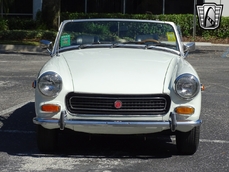 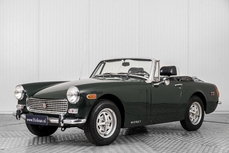 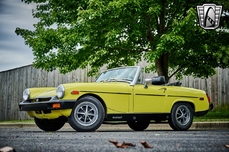 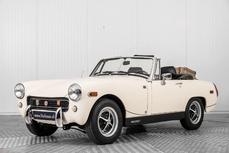 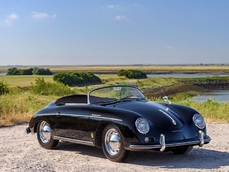 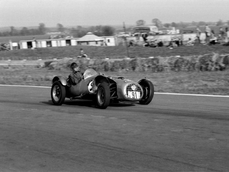 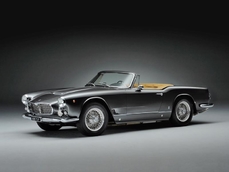 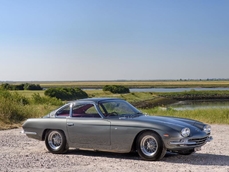 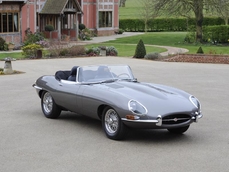