General description : A perfect 1959 Aermacchi / Harley Davidson Ala Verde 250CC. A beautifully restored Italian bike, running perfectly. The bike has a dutch registration. Big choice in bikes and mopeds in 'the Stolze Collection'!

1959 Harley-Davidson is listed sold on ClassicDigest in De Lier by for Not priced. 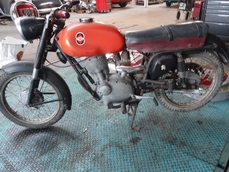 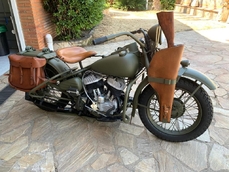 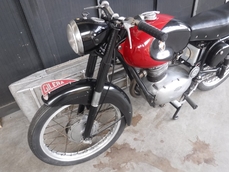 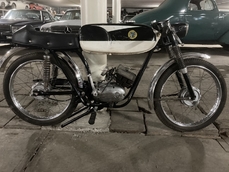