Allmän beskrivning : MGA is a sports car produced by MG from 1955 to 1962, MGA replaced the MG TF 1500 Midget and represented a complete styling change compared to MG's previous sports cars, Announced on September 26, 1955, the car was officially launched at the Frankfurt Motor Show, A total of 101.081 units were marketed at the end of production in July 1962 - the vast majority of which were exported, 5869 cars were sold in the domestic market, MGA was replaced by MGB, This is a very nice thoroughly restored car from 1956, Photo documentation of the renovation in 2008, Really nice and well-running car to be seen and experienced, Feel free to contact us for further info. 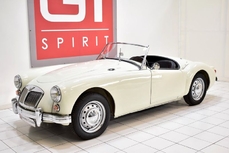 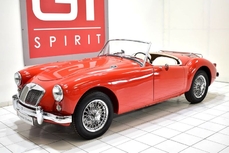 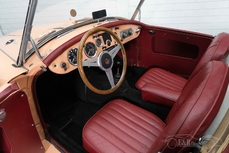 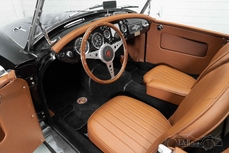 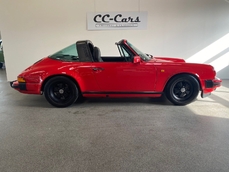 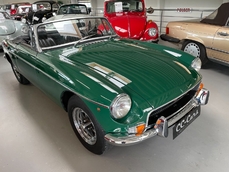 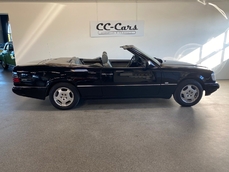 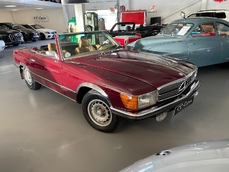 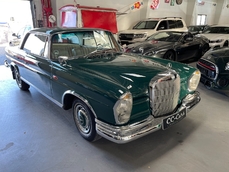