Allmän beskrivning : In July 1958, Porsche sent a letter to all its foreign representatives, stating that the four-year-old, bare-bones Speedster, which had been designed specifically for the Western markets of the United States, is coming to the end of production. A new model was forthcoming for 1959, and it would be manufactured by Karosseriewerke Drauz, of Heilbronn.

1959 Porsche 356 is listed till salu on ClassicDigest in Chiswick by Landmark Car Company for Ej prissatt. 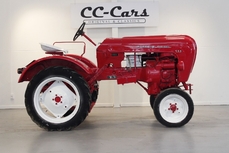 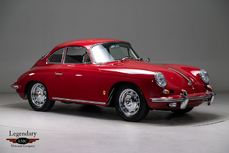 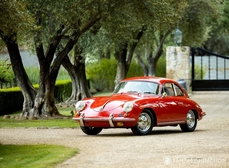 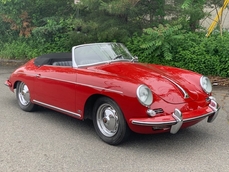