General description : Facing increasing competition from rivals and with development of its six-cylinder engine nearing its end, Rolls-Royce turned to V8 power as the 1960s approached. The V8 was, of course, the predominant power unit in Rolls-Royce's most important export market - the USA -.

1964 Rolls-Royce Silver Cloud SIII is listed for sale on ClassicDigest in Chiswick by Landmark Car Company for Not priced. 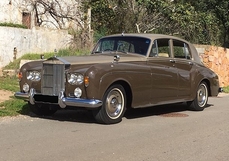 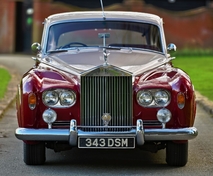 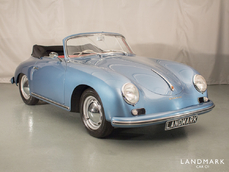