General description : 2004 Triumph Speedmaster When people think motorcycles of course Harley Davidson comes to their mind but they may not realize that there is another group of bikes out there with just as big of a following.  Since early on in its conception, Triumph has had a huge fan base that is dedicated to their line of motorcycles.   Although their designs change as time goes on these bikes have always had an old school feel you just can't beat.  This 2004 Triumph is a Speedmaster and you can bet it lives up to that name.  It has been well cared for since bought new and has never been wrecked or dropped.  With only 705 miles it is still fresh and is about as close to new as you will find.  It has been upgraded over the years in the form of some extra chrome, custom Silver on Black flames, and a custom exhaust system.  To read about some of the stock specifications check out the table below:  This bike has a great look and a smooth ride that is sure to bring you many years of enjoyment.  Everyone in the buyers market knows the motorcycle realm is struggling a bit with value.  Well Triumph is definitely one of those that retain it better then most so you can't go wrong with this deal!   This bike has low miles and with $1K just invested it is worth every bit of the reduced price of $5,195.00!

2004 Triumph Other is listed for sale on ClassicDigest in Arlington by Cris & Sherry Lofgren for $5195. 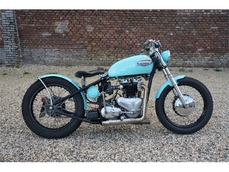 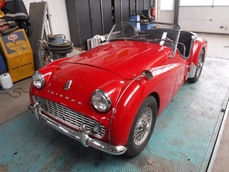 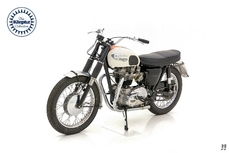 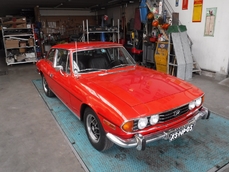 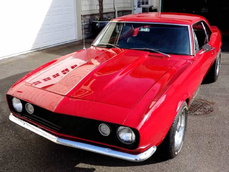 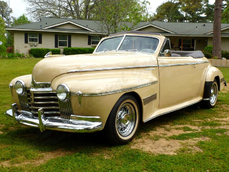 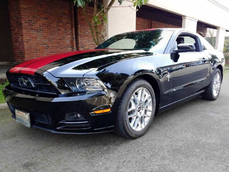 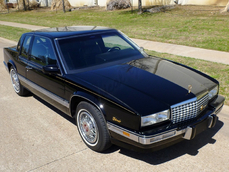 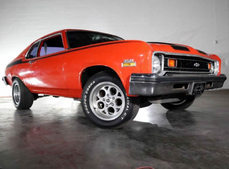